A young woman is traded into slavery 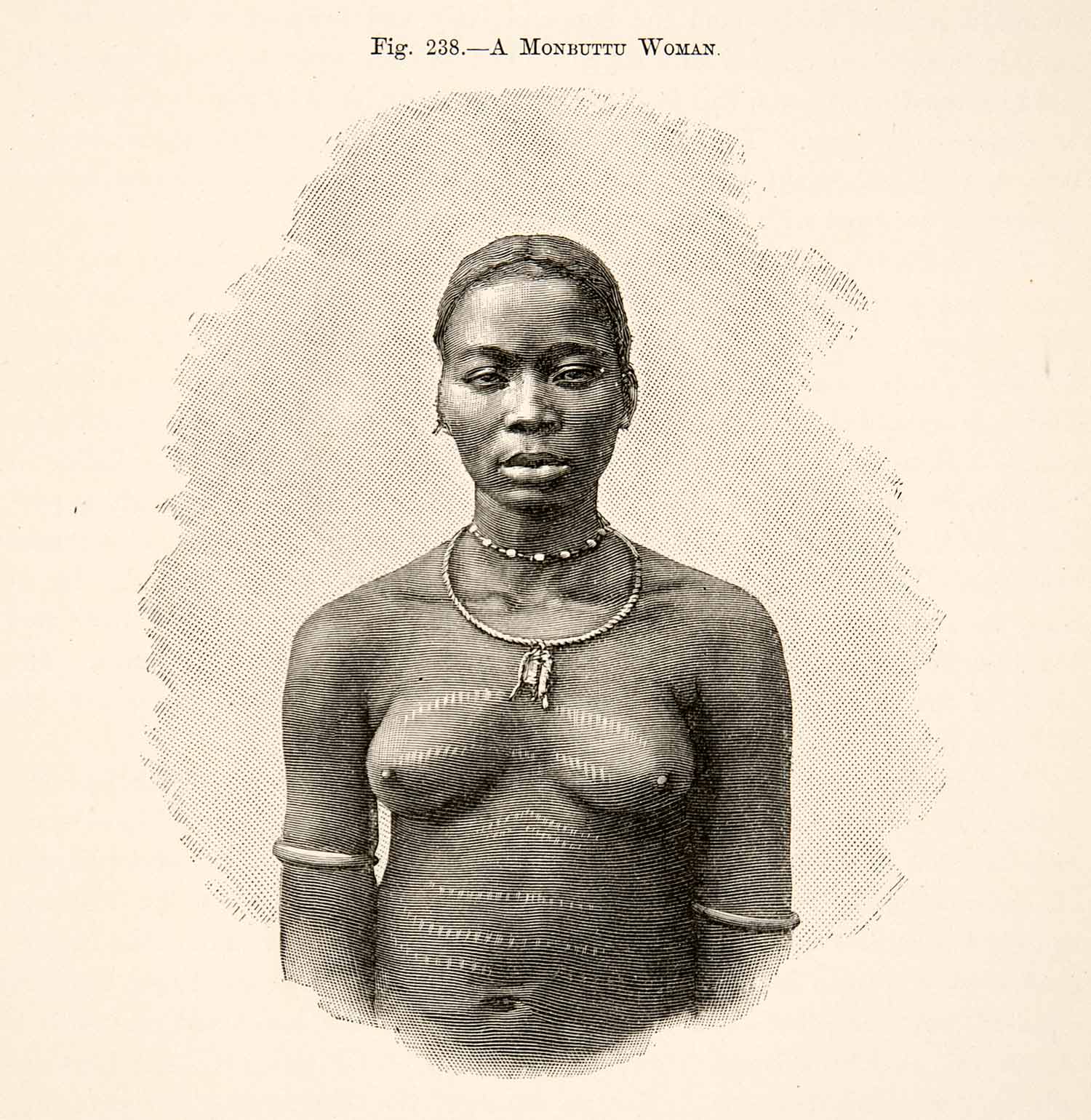 IN THIS EXCERPT from Mungo Park’s Travels in the Interior of Africa he describes how a sick slave is traded for a young woman who suddenly finds herself attached to the slave coffle.

“On the 30th we reached Jallacotta, a considerable town, but much infested by Foulah banditti, who come through the woods from Bondou, and steal everything they can lay their hands on. A few days before our arrival they had stolen twenty head of cattle, and on the day following made a second attempt, but were beaten off, and one of them taken prisoner.

“Here one of the slaves belonging to the coffle, who had travelled with great difficulty for the last three days, was found unable to proceed any farther; his master (a singing man) proposed therefore to exchange him for a young girl belonging to one of the townspeople. The poor girl was ignorant of her fate until the bundles were all tied up in the morning, and the coffle ready to depart; when coming with some other young women to see the coffle set out, her master took her by the hand and delivered her to the singing man.

“Never was a face of serenity more suddenly changed into one of the deepest distress; the terror she manifested on having the load put upon her head, and the rope fastened round her neck, and the sorrow with which she bade adieu to her companions, were truly affecting.”