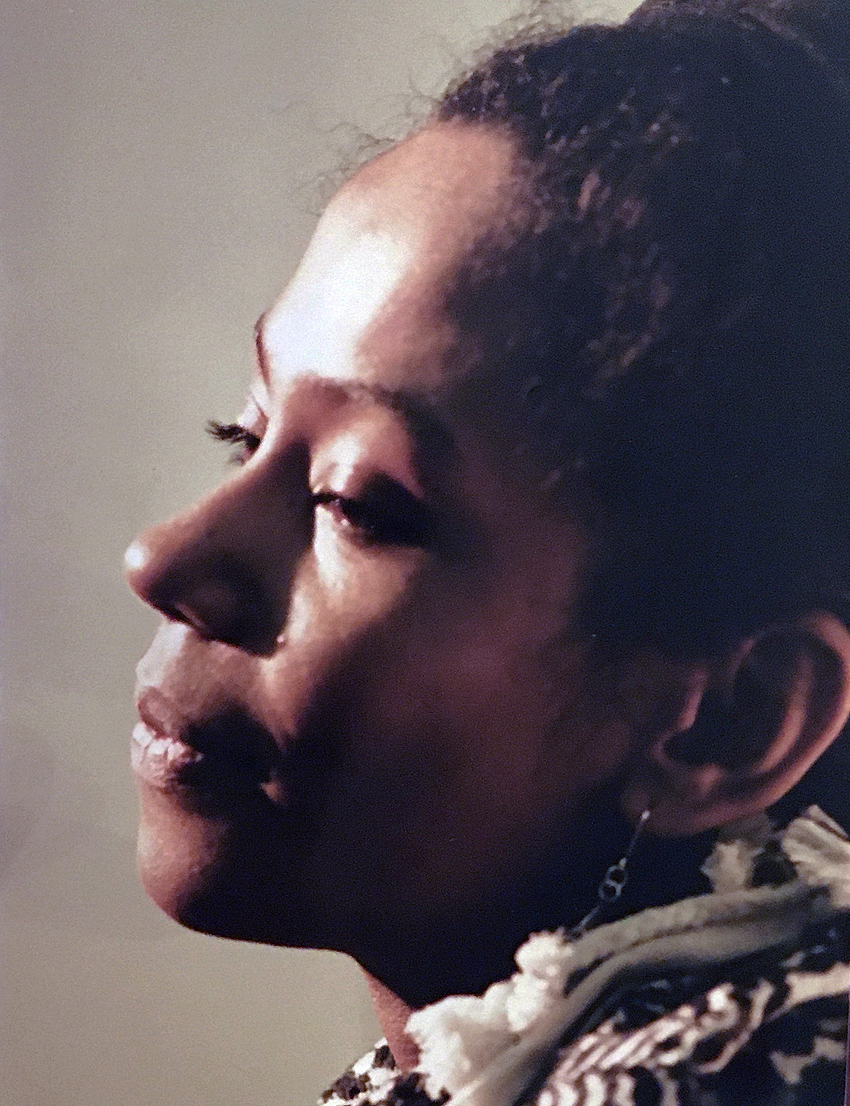 NB: The historical record shows that there are two titles for the film: Omega Rising Women of Rastafari and Queen Omega. Within the Rastafari tradition, Queen usually precedes Omega as it represents the feminine realm.

This blog was originally posted by Aleema Gray under the heading Revisiting D. Elmina Davis’s Omega Rising Women of Rastafari(1988). My thanks to Aleema for her kind permission to reproduce it here.

Aleema Gray is Community History Curator at the Museum of London and PhD candidate at Warwick University. Her research is funded by the Yesu Persaud Centre for Caribbean Studies and uncovers a community-engaged history of the Rastafari movement in England. Aleema’s work focuses on documenting Black British history through the perspective of lived experiences. Her practice is driven by a concern for more historically contingent ways of understanding the present, especially in relation to notions of belonging, memory and contested heritage. She tweets @AleemaGray.