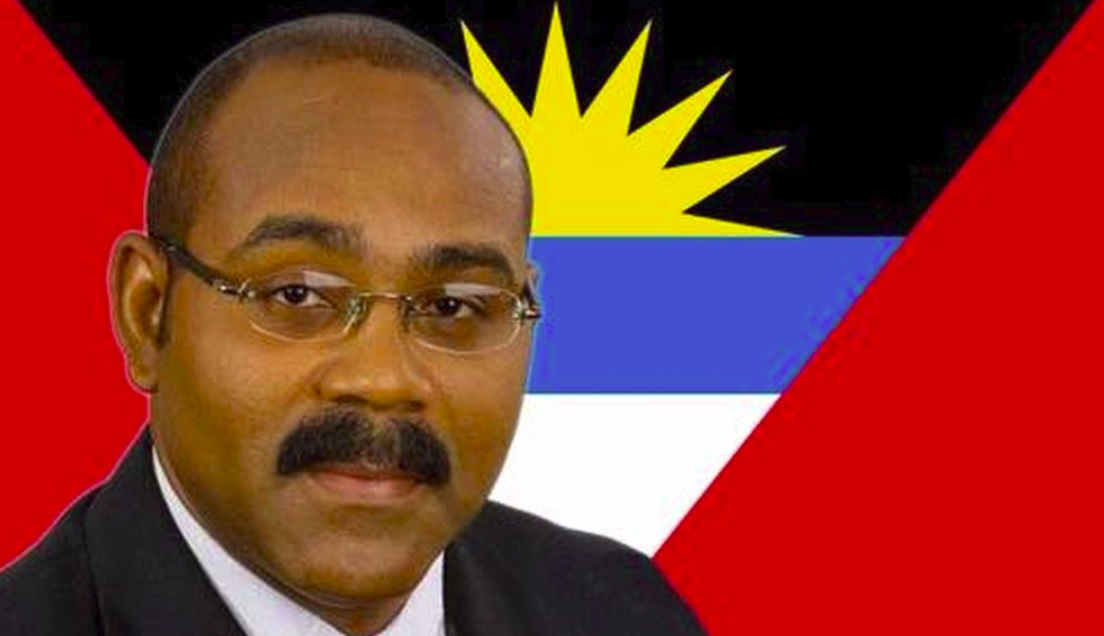 ANTIGUA and Barbuda Prime Minister Gaston Browne apologised to members of the Rastafari community on May 1, 2018 for decades of oppression and marginalisation in an open letter which he subsequently delivered in parliament.

“There were times in Antigua and Barbuda when our own misunderstanding of Rastafari and its religious rituals, such as the use of ganja, caused our establishment to turn away Rastas at the airport; and to demand that their children cut away their locks as a condition of entering school. Even our churches scorned Rastafari,” he acknowledged.

Browne further pledged that, by way of reparations for the injustice done to the Rastafari community over the years, they will be included amongst those who are licensed to produce marijuana for medicinal purposes in Antigua and Barbuda.

Dear Members of the Rastafarian Community

Long you suffered; long you endured.
Your rejection of being made a slave to the British culture and your refusal to surrender your African heritage made you a threat to the colonial establishment.
Rastafari, dreadlocks, ganja, Babylon and Zion made you outcasts and unacceptable.
Not because you did wrong, but because you stood up for what you thought was your right.
You would not be forced to abandon Africa that lived within you.
You would not absorb the customs of those who tore you from your roots.
You would not relent even when you were damned by calumny.
For you, the lands to which you were transferred; the master you were made to serve; the denigration of your black beauty; the trampling upon your dignity – all these things made your new circumstances, Babylon.
And Zion became the spiritual home in Africa to which Rastafari would return, to live again, to be made whole again, to be human again.
So, the anthem was created:

By the rivers of Babylon, there we sat down
Ye-eah we wept, when we remembered Zion
When the wicked
Carried us away in captivity
Required from us a song
Now how shall we sing the lord’s song in a strange land.

Bob Marley, arguably the most internationally famous Rastafarian, gave voice to your situation in his lamentation:

We refuse to be what you wanted us to be
We are what we were,
And that’s the way it’s going to be.

In the beginning, we were all Rastafari in spirit.
Our ancestors too longed for home and resented being stripped of their identity, their culture and their dignity.
Many of our ancestors were defiant until death; tortured, broken on the wheel and beaten to death. Others succumbed to the lash of the whip; to the daily grinding down by the exploiter’s boot; to the respite that was offered by acceptance of the oppressor’s rules.
You; Rastafari remained defiant in defence of your culture and human dignity.
So, you had to be marginalised; scorned; victimised and labelled.
But you endured. Living in your own community; growing your locks; and retaining your own religious connections.
Ganja, for you, was not a mind-numbing drug that disembodied your spirit from the Babylon in which you endured; it was also a vehicle for communion with Zion, the place where black people lived with dignity, in freedom and connected to their being.
Regrettably, even as the colonial establishment retreated from whence they came and people born in these Caribbean countries replaced them in authority, the Rastafari continued to be marginalized.
There were times in Antigua and Barbuda when our own misunderstanding of Rastafari and its religious rituals, such as the use of ganja, caused our establishment to turn away Rastas at the airport; and to demand that their children cut away their locks as a condition of entering school. Even our churches scorned Rastafari.
Getting a job for Rasta man or woman was a challenge, for our societies had imbibed the prejudices of colonialism, and could not see that the Rastafarian way of life was as a resolve to retain roots – roots from which we were ourselves sprung.
That discrimination went on for decades, preventing the Rastafarian community from escaping the confines of poverty, and denying them the right to explain who they are, what they believe and what part they wish to play in the homelands that are now our collective heritage.
It is long past time for discrimination, marginalisation and rejection of the Rastafarian community to end.
For the Rastafari are our own people, whose lives branched in a different direction because they had courage to reject surrender and absorption, and to maintain dignity and self-worth even as they endured ostracism and exclusion.
Out of a dark colonial past of their forebears and ours, Rastas have risen-up to affirm their self-dignity, their African heritage and their worth as human beings.
They have shown that from the margins of society, can come energy and creativity that can spread around the world and captivate it.
Indeed, in music, art and literature, these countries of the Caribbean owe their international recognition to the Rastafari.
In fact, compared to people of other religious persuasions, a relatively high number of Rastas are represented in the arts, as they are in music.
As far back as the mid-1970s in Britain, a Catholic Commission on Racial Justice issued a report advocating the recognition of Rastafari as an authentic religious expression of a minority group.
The Catholic Commission called on churches to enter into meaningful exchanges with Rastas.
In the full knowledge of all that I have described here, my government pledges recognition of the Rastafarian community as an integral part of our community.
And, just as we accord the right of others to practice their religion, including their religious rites, within their Churches, so too do we accept the rights of the Rastafari to practice their “livity” – their cultural and religious practices – including their sacramental use of ganja.
We further pledge that, as part reparations for the injustice done to the Rastafarian community over the years, they will be included amongst those who are licensed to produce marijuana for medicinal purposes.
We will try to make true, the future path for the Rastafari about which Bob Marley sang in “Redemption Song”:

Old pirates, yes, they rob I
Sold I to the merchant ships,
Minutes after they took I, from the bottomless pit.
But my hand was made strong by the hand of the Almighty.
We forward in this generation triumphantly.

For all the harm that has been done to the Rastafari over the decades in Antigua and Barbuda, I apologise most sincerely on behalf of my government, and the governments that went before us.
As a child, I was socialized among Rastafari. Growing up as an impoverished youth, with a single parent mother who was mentally ill and could not provide for her children; many a meals came from the Yabba of the Rastafari.
The scatta, sauce and the dread bread provided I & I with sustenance when others of greater means, including family members, could not see or care about the circumstances under which my siblings and I lived.
At age nine, Rastafari saved I & I from what would have been sure electrocution. Rastafarian and I have been connected to our roots through morphic resonance.
A new dawn has broken in our country’s history, in which Babylon must no longer exist in our land, and in which Zion must live in our hearts, in our minds and in our shared existence.
Rastas are we, and I and I.
And, we, too, are Rastas, and I and I.
Our country must be purged of the ills of the past, and we must rise up as one – one people, indivisible and united; as one nation, one people with a common destiny.