Marcus Garvey: The time has come for us to proclaim our freedom 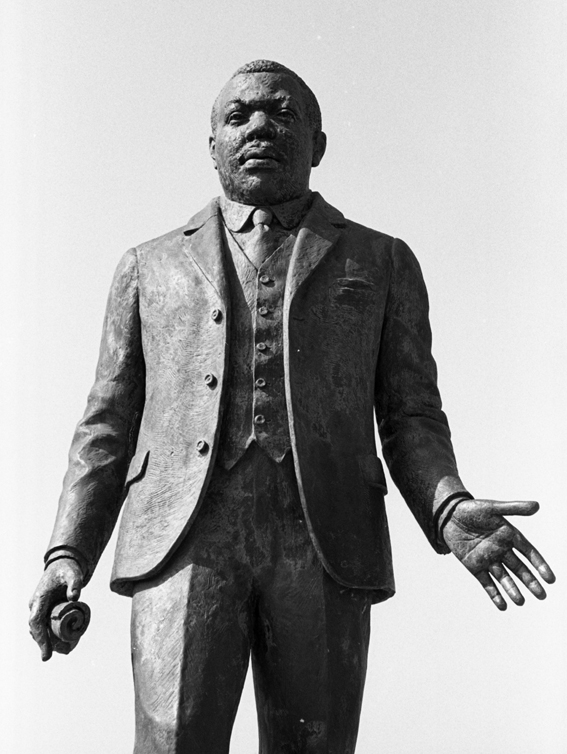 IT IS difficult to overstate the threat that Marcus Garvey and his United Negro Improvement Association posed to colonial powers and the status quo in the USA in the years following the First World War. As Garvey observes in this speech, black Americans fought for Europe’s freedom: now they were ready to fight for Africa’s freedom.

The time has come for us to proclaim her freedom, and we must say to the white peoples of the world that the millions of Negroes who fought in the war and are now getting ready to emancipate themselves on the continent of Africa. There will be a revolution not in America, but in Africa. I want the members of the Department of Justice to understand that we mean nothing that will keep the Negro from being regarded as a loyal American citizen, but we acknowledge no constitutional law at present existing in Africa.

You of the Department of Justice know that three hundred years ago you left your country, went down into Africa and bought 40,000,000 of us here. You told Queen Elizabeth that your object was to civilise and Christianise us and on this pretence she signed the charter to empower you to do so. (1) For two hundred years you enslaved us, and now we are going to use the same civilisation and Christianity that you brought us out here to get to make Africa free . . . You acknowledged us in the Great War. You recognised our civilisation when 2,000,000 of us were sent to fight and die in France and Flanders, while you were here in America. When you called us you told us that we were going to fight for worldwide democracy and since all the other peoples have liberated themselves, we are going to get in line and liberate ourselves also.

From a speech made by Marcus Garvey at Mount Zion A.M.E Church and reported in Negro World.

(1) Queen Elizabeth I granted the “Senegal Adventurers” a Royal Charter in 1588.