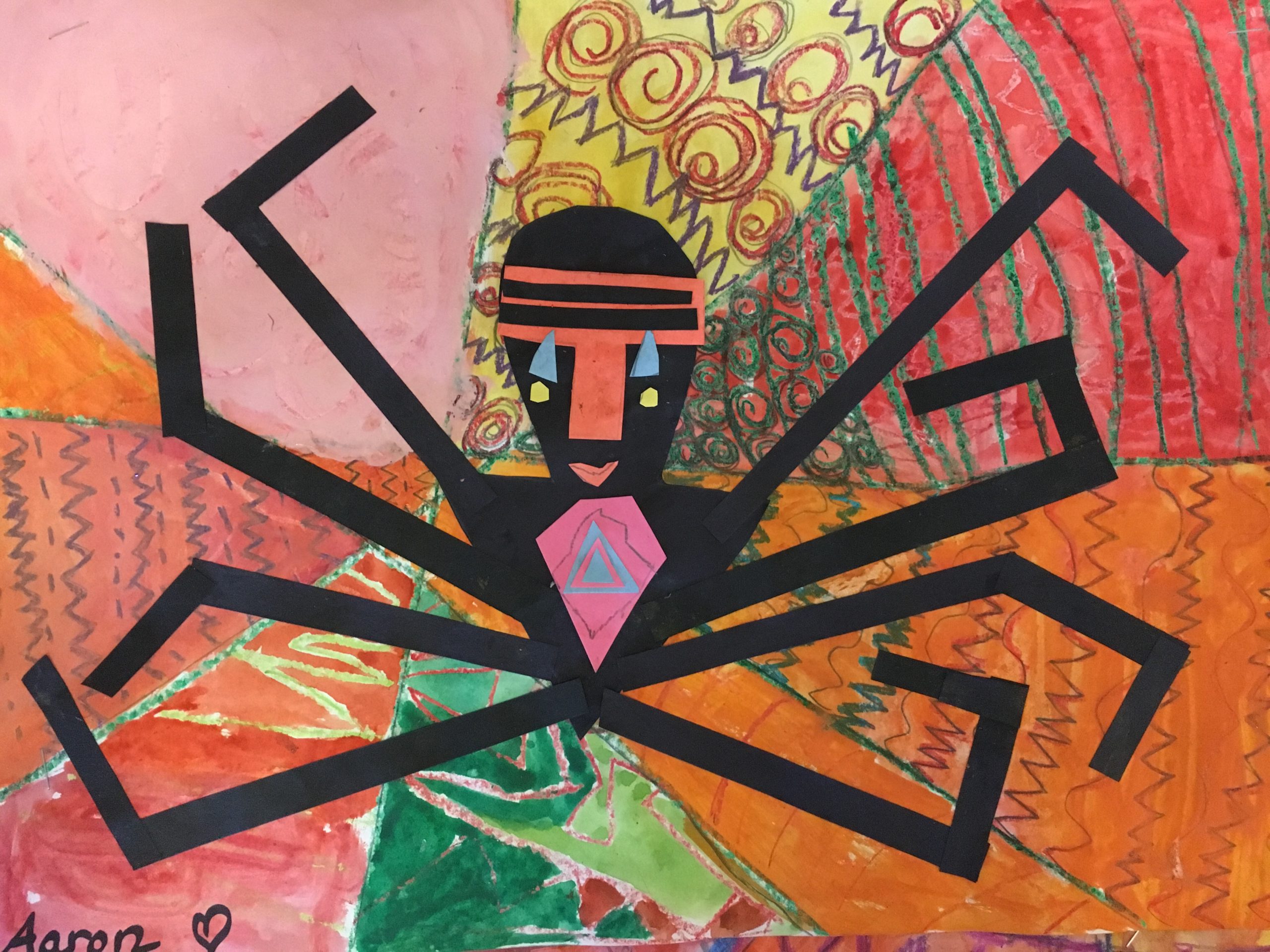 ANANSI stories – which Mathew Lewis(1) calls Nancy stories – originated in West Africa. They were brought to Jamaica and other parts of the New World by enslaved Ashanti people, and were handed down orally through generations. Anansi is sometimes a spider, sometimes takes human form, and is sometimes a combination of the two. Anansi is a complex figure: he (or she) is an inventive trickster, cunning and smart in the extreme and was an important character to generations of enslaved people, demonstrating the ability of the weak and the downtrodden to use brains, wit and cunning to triumph over the oppressor.

The negroes are also very fond of what they call Nancy stories, part of which is related, and part sung. The heroine of one of them is an old woman named Mamma Luna, who having left a pot boiling in her hut, found it robbed on her return. Her suspicions were divided between two children whom she found at play near her door, and some negroes who had passed that way to market.

The children denied the theft positively. It was necessary for the negroes, in order to reach their own estate, to wade through a river at that time almost dry; and on their return, Mammy Luna (who it should seem, was not without some skill in witchcraft,) warned them to take care in venturing across the stream, for that the water would infallibly rise and carry away the person who had stolen the contents of her pot; but if the thief would but confess the offence, she engaged that no harm should happen, as she only wanted to exculpate the innocent, and not to punish the guilty.

One and all denied the charge, and several crossed the river without fear or danger; but upon the approach of a belly-woman to the bank, she was observed to hesitate. “My neger, my neger,” said Mammy Luna, “why you stop? me tink, you savee well, who thief me?” This accusation spirited up the woman, who instantly marched into the river, singing as she went (and the woman’s part is always chanted frequently in chorus, which the negroes call, “taking up the sing”).

“My neger, my neger,”’ cried the old woman, “me sure now you the thief! Me see the water wet you feet. Come back, my neger, come back.” Still on went the woman, and still continued her song of

“My neger, my neger,” repeated Mammy Luna, “me no want punish you; my pot smell good, and you belly-woman. Come back, my neger, come back; me see now water above your knee!

But the woman was obstinate; she continued to sing and to advance, till she reached the middle of the river’s bed, when down came a tremendous flood, swept her away, and she never was heard of more; while Mammy Luna warned the other negroes never to take the property of another; always to tell the truth; and, at least, if they should be betrayed into telling a lie, not to persist in it, otherwise they must expect to perish like their companion. Observe, that a moral is always an indispensable part of a Nancy story.

(1) Matthew Lewis is chiefly remembered as the author of the sensational Gothic novel The Monk, published in 1796. He was, however, a slave-owner and inherited two large plantations in Jamaica which he visited twice, in 1815 and 1817. His anecdotal record, Journal of a West Indian Proprietor, is full of vivid descriptions of plantation life – albeit from the perspective of a slave-owner.

Journal of a West Indian Proprietor Kept during a Residence in the Island of Jamaica by Matthew Lewis, Oxford University Press.