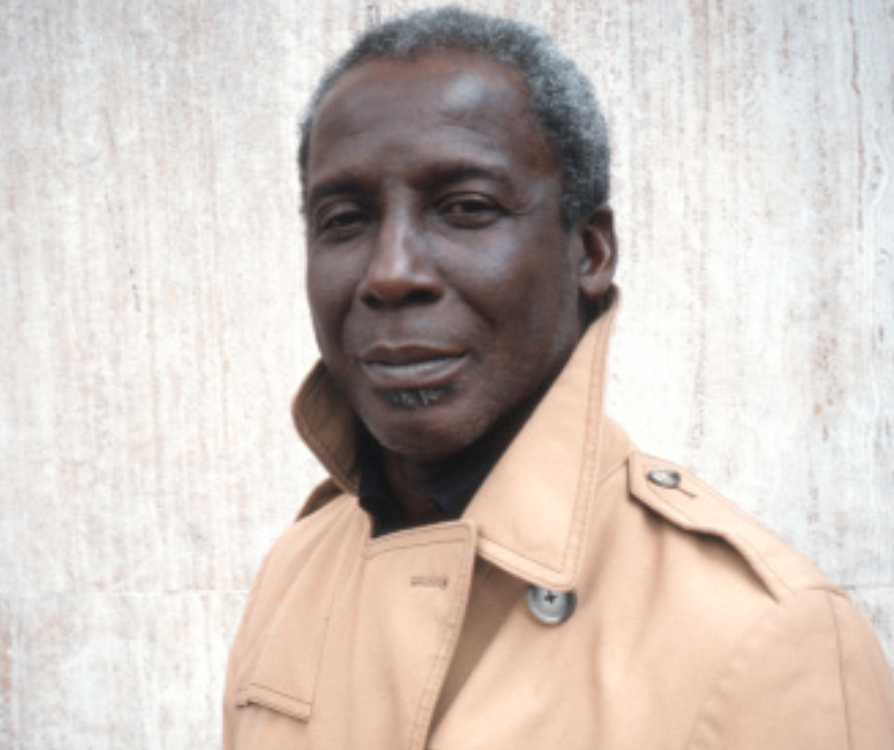 PROFESSOR REX NETTLEFORD, who has died aged 76, was an academic, scholar, dancer, social commentator, editor, cultural activist and Vice Chancellor Emeritus of the University of the West Indies who made a massive contribution to redefining Jamaican national identity in the post colonial era. His unshakeable belief in the importance of education and the centrality of the creative imagination (which ‘lies beyond the reach of the vilest oppressor’) to bring about change, have had a profound impact in the Caribbean region and beyond.

Ralston (Rex) Milton Nettleford was born in 1933 in the small coastal town of Falmouth, Jamaica. His mother was unmarried, and Nettleford was brought up by his grandmother in a rural community on the edge of the Cockpit country where he became immersed in the culture and traditions of the Maroons, descendants of the runaway slaves who fought the British for generations during the 18th century.

Nettleford was quickly recognised as an exceptional student and brilliant dancer, and although he came from a poor background, attended Cornwall College, Montego Bay’s most prestigious secondary school, and then Univesity College of the West Indies in Kingston, where he graduated with a degree in History. He was then awarded a Rhodes scholarship, and read politics at Oriel College, Oxford.

Nettleford resisted the temptation to stay in England, and returned to Jamaica to take up a post at the newly created University of the West Indies (UWI) in Kingston. He made his mark immediately as co-author of a report into the Rastafarian movement in 1961. Unlike most of his contemporaries who regarded Rastas as a dangerous, lunatic fringe, Nettleford celebrated their defiance and belief in self-determination, what he termed their desire to ‘escape from the obscurity of themselves’, believing this to be the crucial psychological leap that Jamaican society needed to make in order to be free from the baggage of the past.

He developed this theme in his first book, Mirror, Mirror (1970) in which he dissected the schizophrenic and ambivalent relation black Jamaicans have towards their fragmented African heritage and their desire to renounce that heritage and identify with the imported cultural symbols of the white and brown ruling elite.

In 1962, he co-founded the National Dance Theatre Company of Jamaica (NDTC) and as artistic director, principal choreographer and – for many years – lead dancer, incorporated African religious and folk music traditions into a repertoire that blended what he termed ‘the rhythm of Africa with the melody of Europe’. One of his earliest successes was to choreograph the music and message of reggae singers such as Bob Marley, Jimmy Cliff and Toots Hibbert, and these pieces still form part of the company’s programmes nearly half a century later. The company toured extensively in Europe and North America, and although formed entirely of volunteers working in a part-time capacity, became recognised as one of the cultural jewels of the Caribbean region.

He spent his entire working life at the UWI, initially as director of the School for Continuing Studies, then Professor of Extramural Studies before founding the university’s Trades Union Education Institute. He served as Vice Chancellor from 1998 to 2004. He also edited the Jamaica Journal and the Caribbean Quarterly for many years, which gave a platform to many of the region’s most talented academic voices. He served as cultural adviser to Michael Manley in the 1970s, and more recently to Jamaica’s current Prime Minister, Bruce Golding. In 1975 he was awarded the Jamaican Order of Merit in recognition of his services.

In addition to 14 honoury degrees and doctorates from universities around the world, Professor Nettleford served on the executive board of Unesco, the World Bank, and as a consultant to Caricom. Nettleford was a charismatic public speaker with a priceless gift of incorporating Jamaican folk idioms into even his most formal and academic discourses. Concluding a talk about the importance of educating the whole person, he remarked: ‘A bhuto (an ignorant, uneducated man) in a Benz is still a bhuto.’

He suffered a heart attack while on a speaking tour in North America and died in a Washington DC hospital on February 2, one day before his 77th birthday. Professor Nettleford, who never married, is survived by his sister Daphne May Wylie.

I wrote this obituary for The Daily Telegraph and it was published on March 1, 2010.