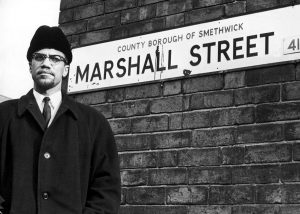 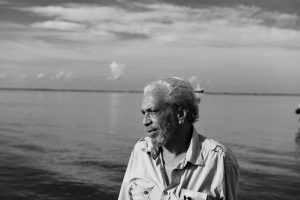 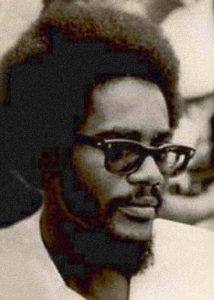 Walter Rodney: The Groundings with my Brothers

IN THIS excerpt from a speech given in Montréal following his banning by the Jamaican authorities a few days earlier, Walter Rodney, the Guyanese-born academic and activist, warns against being seduced by the myth of a harmonious multi-racial society. He describes how he got real knowledge and understanding from Rastafari, the least regarded, most despised section of society. Finally, Rodney stresses the importance of the black intellectual attaching himself to the activity of the black masses.