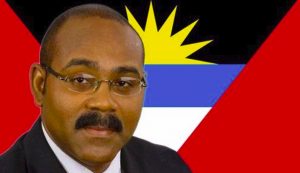 ANTIGUA and Barbuda Prime Minister Gaston Browne apologised to members of the Rastafari community on May 1, 2018 for decades of oppression and marginalisation in an open letter which he subsequently delivered in parliament. 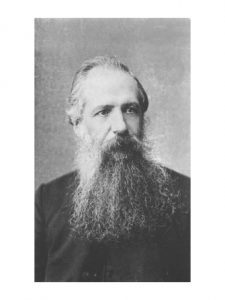 HENRY CLARKE, who died in Jamaica in 1907 aged 79, emigrated to the island in 1847 to take up a teaching post at Savanna La Mar. He left behind an extraordinary amount of personal writing including a six-volume diary covering the whole of his life. When the Jamaican House of Assembly was finally dissolved to make way for Crown government following the Morant Bay Rebellion in 1865, Henry wrote that it was an improvement for it delivered the local poor “out of the hands of that slavery-loving oligarchy which for 200 years has so mightily oppressed them”.
Read more