Frederick Douglass on the book that changed his life

ON September 3, 1838, the enslaved man who became the most famous social reformer and abolitionist in American history set off on his escape to freedom. Frederick Douglass, dressed as a sailor and carrying forged identification papers, fled Maryland for New York with his few possessions, which included the book The Columbian Orator. 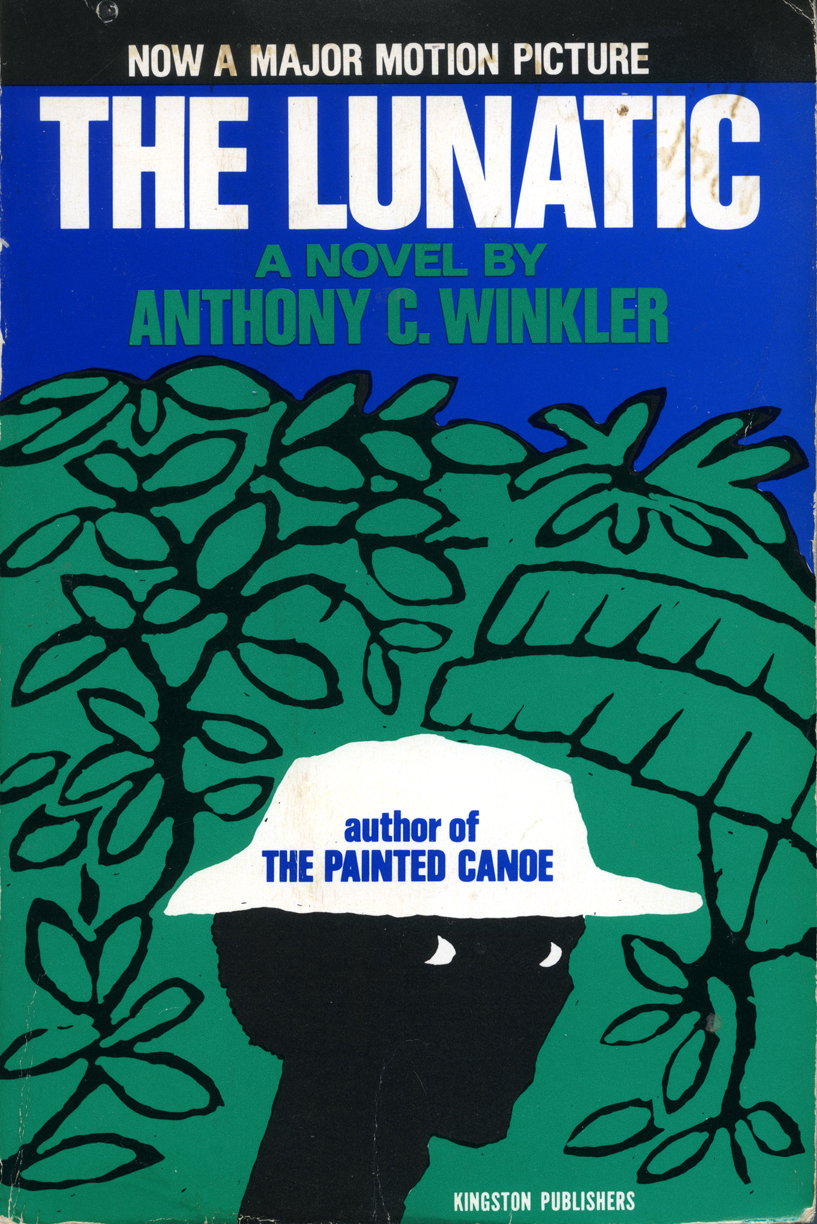 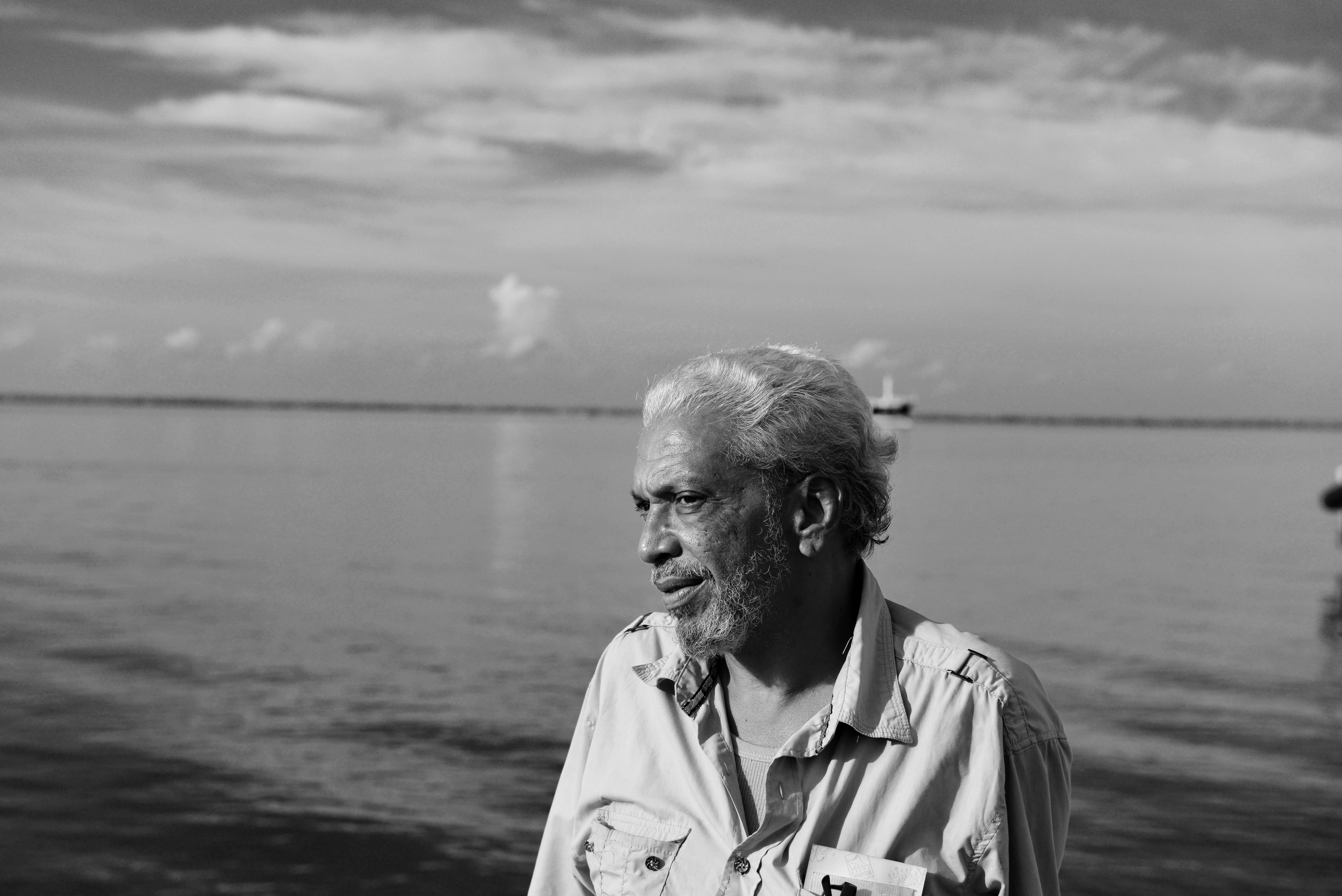 Mungo Park: How I was saved by an African slave trader

ALMOST a year into his journey, Park arrives in the town of Kamalia in a terrible state. Ravaged by fever, weak from hunger and with his clothes in rags, he is near death. He is received by a Muslim slave trader called Karfa Taura who offers him food and accommodation in return for the future payment of one slave. 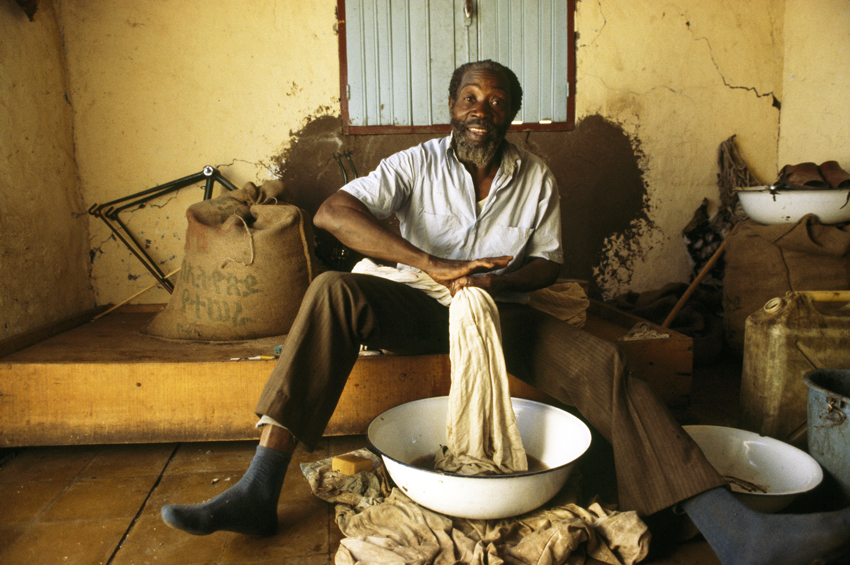